Brent Irvine (Purdue University, BSEE ‘87, University of Illinois, Urbana-Champaign - MSEE ‘92) is the "Stronger United" Chief Coordinator for the Americas (USA, Canada, Mexico, Central and South Americas). He has over two decades of experience at a management level in broadcasting, telecommunications and semiconductors, both in the USA and UK.

He was born and raised in the American Midwest, teaching himself to program computers at an early age. He started using dialup modems and early bulletin board systems to communicate with friends and meet other enthusiasts.  While studying at Purdue University, he discovered ARPANET (which eventually became the Internet), USENET discussion forums, and MUDs/MUSHs. He saw the power of these networks to bring people from diverse backgrounds together, and envisioned how collaboration could be successfully informed by such backgrounds when working towards a common goal.

Since 2007 Brent has been involved in the virtual world of SecondLife, first founding a Quaker organization, where he found that a significant number of members were either geographically limited in their ability to attend a local meeting, or physically limited in some way - which showed him how a virtual world has the power to level differences enhance communication, all without erasing uniqueness. He also was both an elected official as well as activist inside of a self-governing region for several years, learning how democratic principles can translate into effective governance inside of a virtual community. 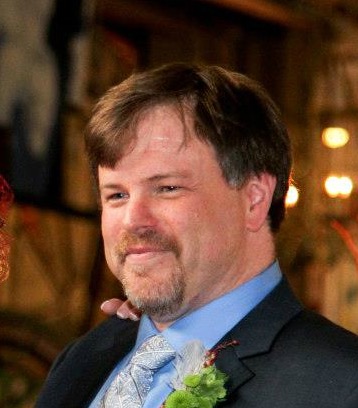