Ahmed Ayad is the hub leader at the University of Kurdistan - Erbil (UKH), in the Kurdistan Region of Iraq. He is fluent in Kurdish, English and Arabic.

A graduate of UKH with a Bachelor's degree in Politics and International Relations, Ahmed is currently studying for his M.A in International studies. His research focus is  primarily on current events in the Middle East and the future development of the region.

Ahmed is currently working with the Erbil office of an international humanitarian organisation that cares about how conflicts affect ordinary people and contributes in helping to rebuild the lives of those most in need.

Ahmed's specific interest in studying and working in the Middle East is due to the particularly difficult challenge of understanding the interactions between its different  overlapping religious sects and ethnicities, and the reasons why the political use of identity politics escalates regional conflicts to higher levels of suffering and destruction.

Ahmed's role as UKH hub leader is to recruit and train a group of dedicated individuals who are interested to think globally about issues of citizenship and participation and how they apply to the Middle East as a means of resolving current conflicts, and to act locally by addressing local challenges in Erbil and Kurdistan and build a record of activist successes.

Once fully established and functional, the Erbil hub will establish additional hubs, first in Kurdistan then in other Middle Eastern regional centres, and develop an SU network throughout the region, capable of bringing together dynamic and enthusiastic citizens across political, religious, and ethnic boundaries. 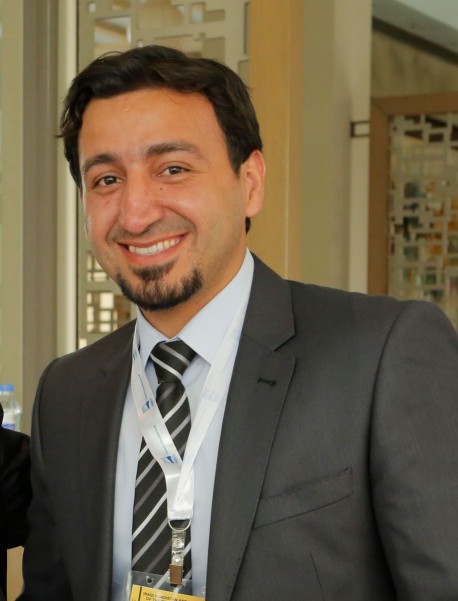