For three-and-a-half millennia, ever since the Phoenicians started navigating and settling the shores of the "Middle Sea", from Byblos to Carthage, Marseilles, and Cadiz, and managed to sail even through the Straights of Hercules (Gibraltar) to the shores of the Atlantic and to the far-away lands of the British Isles, waterways have not divided Europe from Africa and Asia, but brought them closer together. Ever since, vast exchanges of populations, knowledge, cultures and faiths have characterised the lands surrounding the Mediterranean, Black and Caspian seas; whilst the great rivers that flow into them have served as inland waterways for trade, commerce, pilgrimage, and war.  For all this time, there has not been one era, one moment when Europe was isolated from its African and Asian neighbours, when their fates and futures were not intertwined and interdependent with ours.

Today, the flows of migrants across the land bridges and waterways that connect Asia and Africa to Europe are only the most dramatic example of the continuing reality of our shared history and destinies.  Why should we be surprised that tens of thousands of people risk their lives in unsafe boats to reach the shores of Greece, or Italy, or Spain, or travel thousands of miles across Turkey, Bulgaria, Macedonia, and Serbia, towards the EU and Calais, when the Syrian conflict alone has generated over five million refugees - most of them sheltered in appalling conditions in neighbouring Lebanon, Turkey, Jordan and Iraq?   We cannot solve this problem and live up to the values we profess to hold dear by building higher walls, increasing militarised border patrols, or turning around unseaworthy vessels overcrowded with starving men, women, and children. We cannot go on violating a host of international conventions we have freely signed by doing our outmost to stop these desperate human beings in fear for their lives to reach our shores and thus deny them every hope of a decent and secure life. Such a "Fortress Europe" is possible neither physically nor morally. We need to find another way forward: a fair, equitable, realistic path that gives priority to the one fundamental value we all share: the equal worth and dignity of every human being. 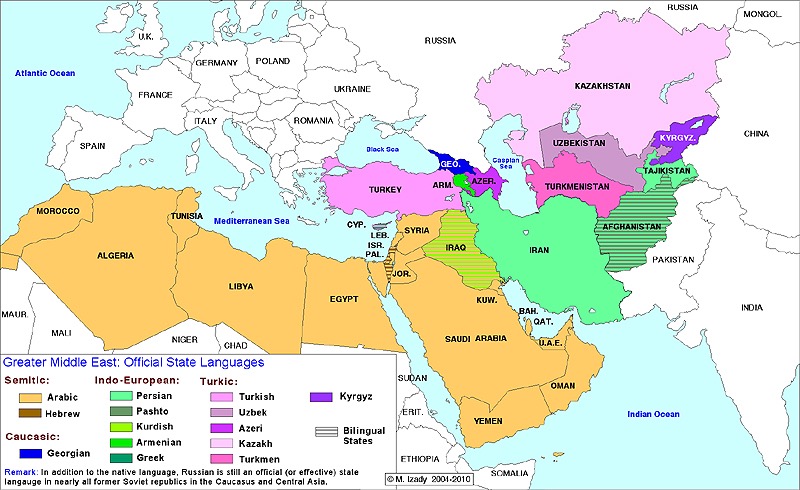 A prosperous, peaceful, democratic United Kingdom and Europe are simply not possible without a similarly prosperous, peaceful, participative Greater Middle East. Only when we will truly grasp this unavoidable truth and start enlarging our arc of caring beyond the borders of our own countries, and even of our own shared continent, to the neighbours we are joined to by time, space, and fate, will we truly be able to deal with some of the most urgent humanitarian, social, and security challenges we are faced with today. Human security knows no borders. This is one of the fundamental lessons of the Age of Connexity, that we ignore at our own peril.

Through our shared colonial past, the UK and other European countries have played no small part in creating the turmoil and conflict that shatter today millions and millions of lives in the Middle East. It is our duty and responsibility to work together with the emerging civil society of this region to help it build better a future for all its peoples and citizens.