Born in Europe out of the 1648 Treaty of Westphalia, the notion of ‘state sovereignty’ was first legitimated by the Sovereign’s divine right to rule. It then was re-assembled during the Age of Enlightenment by fusing Hobbes’ ‘social contract’ between a Sovereign and his subjects with Rousseau’s view of ‘la nation’ as a ‘sovereign’ political community, Herder’s concept of ‘das Volk’ as a cultural entity endowed with a unique destiny, and Adam Smith’s analysis of ‘The Wealth of Nations’.

This territorially-defined sovereign nation-state was famously described by Hegel as “…the march of God through the world”. The power of this paradigm resides in its capacity to concentrate all four networks of social power – military, political, economic, and ideological/cultural in one point - the Capital, centered first around the Palace, then the Parliament. With it, the idea of ‘national self-determination’, now virtually synonymous with that of ‘independence’, became the aspiration of all national communities and the ordering principle of the international system of sovereign states.

This concept of sovereignty now structures our very understanding of our world by positing both the existence of a well-ordered, just society within the borders of such states, and the inevitability of anarchy and disorder beyond them. It thus constructs an unbridgeable domestic / international divide and reifies it as the timeless and universal condition of possibility of any autonomous and ethical political community – thus severely limiting our ability to even conceive of other possibilities, other forms of political identity and community, other histories, other futures. 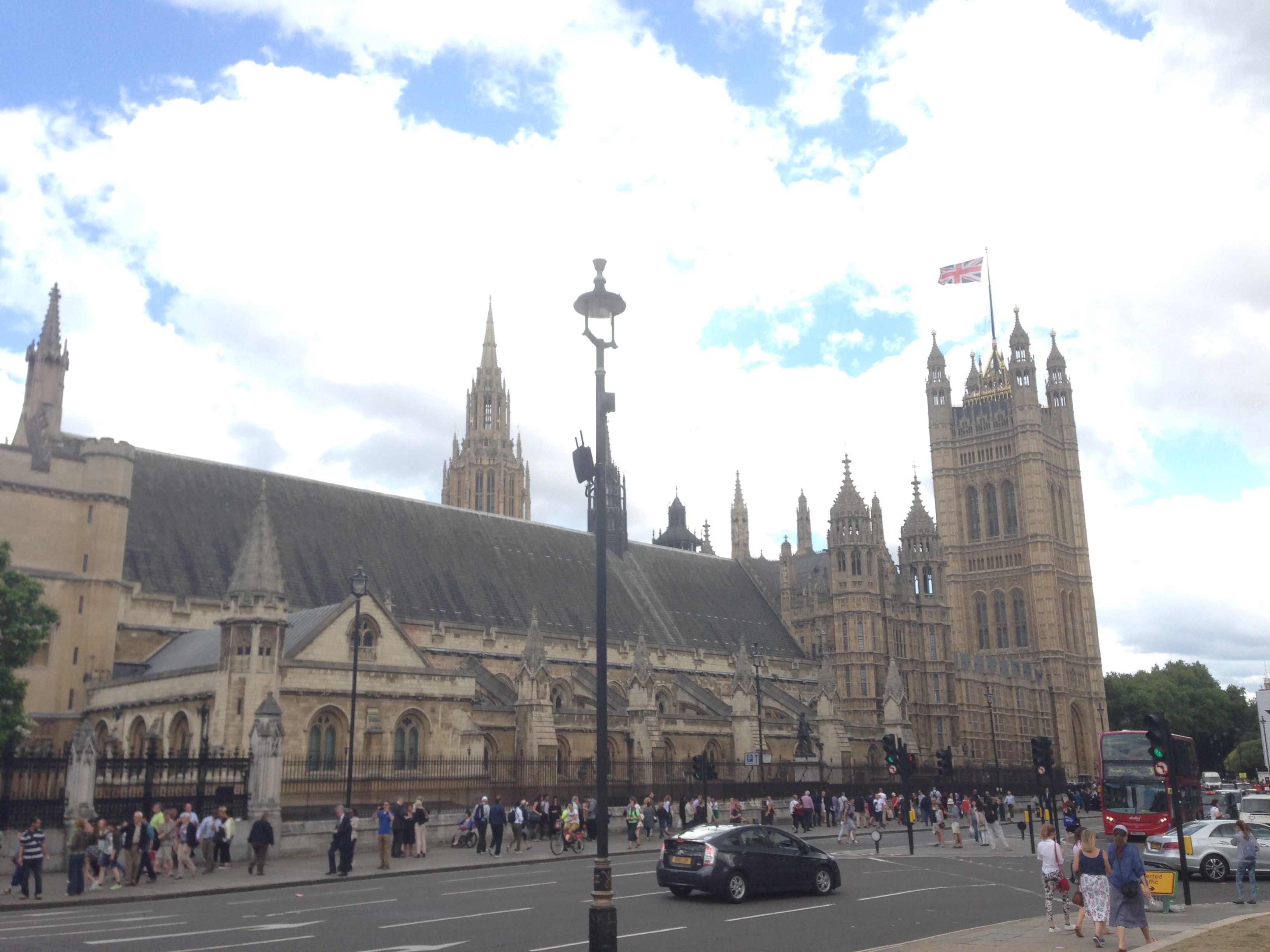 Our eighteenth-century institutions of government, nineteenth-century rules of procedure, and twentieth-century political parties remain embedded in this centralized model of the nation-state and cannot solve the much more complex and fluid social, economic, political, and cultural problems we are faced with today, in the United Kingdom, in Europe, and around the world.