Our traditional, historical territorial administrative structures no longer correspond to modern realities. Economic, social, cultural, and environmental realities evolve and change on the ground, but our units of government remain static, because of vested political interests that refuse to change. The transportation and technological revolutions bring people closer together and reduce distance in both time and space to almost nil, but political divisions and cleavages remain as wide as ever. Without fixing the political to correspond to the emerging facts on the ground, our regions will never attain their full potential, be able to assert themselves as world-class platforms of knowledge, creativity, and innovation, and offer their citizens the high-quality life-style and opportunities they deserve. This is one of the fundamental challenges the UK faces in the  21st Century. It is not one that it can meet on its own, in isolation from its European partners.

Re-invigorating and re-empowering our cities is not enough. Our cities serve as anchors to, and are embedded in, emerging eco-regions being now created by communication, technological, knowledge and production networks that did not exist 50, let alone 100 or 200 years ago, when our political boundaries within the UK were drawn. 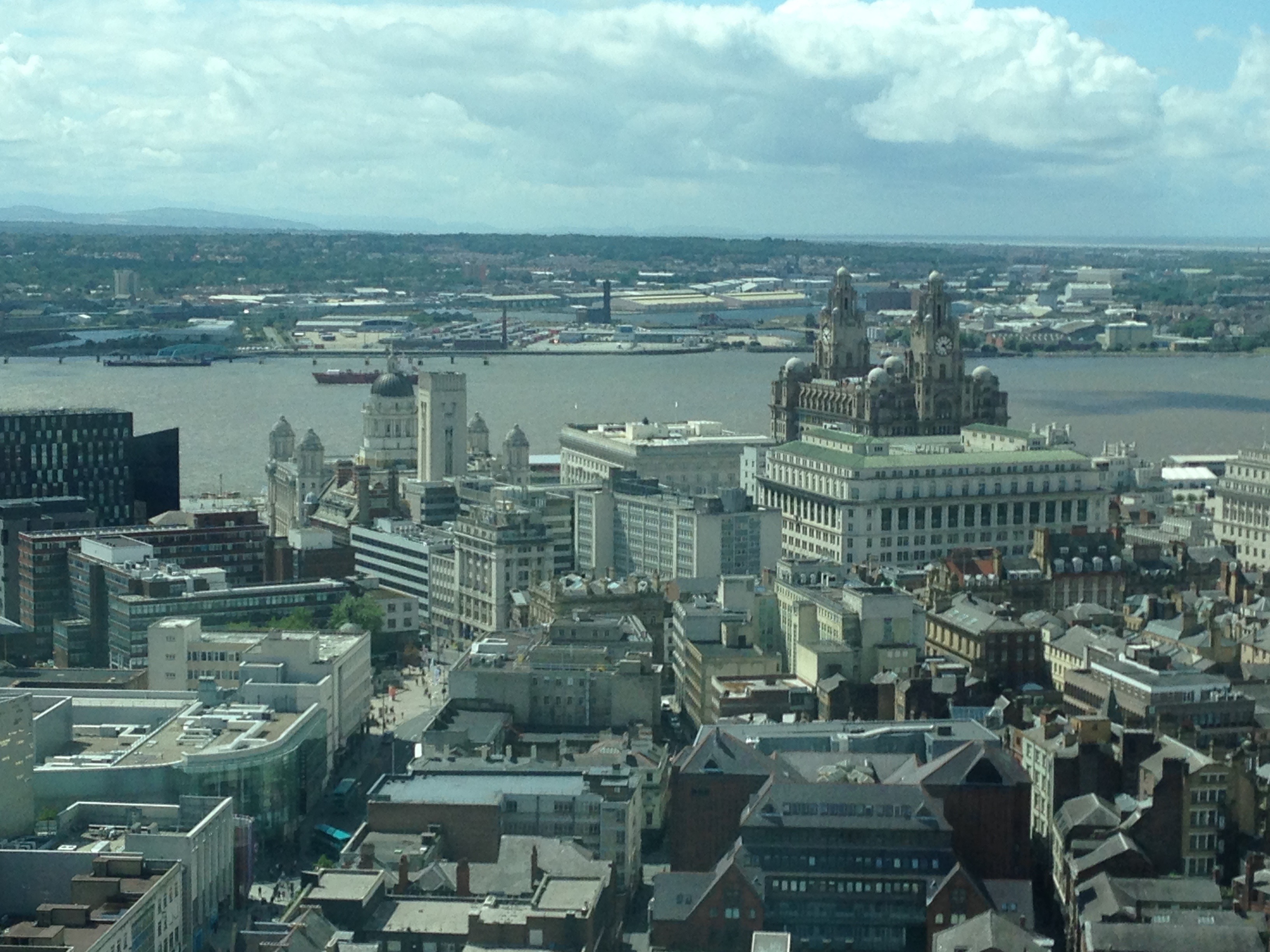 The Greater London region, the Midlands Region, the Northern Region, the Forth-Clyde Scottish Region,  the North-West Irish Region, and the Cross-Channel Franco-British regions are just such entities that have been emerging over the past 25 years - yet we lack any rational, systematic, organic ways to govern them by shepherding their common resources and establishing strategic development plans that would benefit their people, their industries, their knowledge and learning networks, their natural environments, and connect them to similar eco-regions across Europe and North America.

Our European partners have a great deal more experience than us with such eco-regions, both trans-border and within single countries. The EU provides knowledge, technical support, and funds for their development and growth, as well as their integration within a wider and deeper European space that would allow them to reach their full potential and to benchmark their activities and progress against the best practices of other, similar eco-regions. Meanwhile, the London élites governing the UK continue to concentrate their resources on the Capital and refuse to undertake critical changes in our administrative structures of government to allow such regions to develop the management and decision-making tools without which they cannot truly function. Unless this happens soon, the UK as a whole risks to fall further behind our European and North American partners - not due to any fault of our citizens and our abilities to create, innovate, and bring to life globally-competitive products, services and environments, but because of the resistance of our entrenched political networks and incompetence of those who claim to lead us all from their publicly-subsidised London homes.

Pierre Veltz first used the expression “Glocal Archipelago Economy” to denote the rise of urban city-regions connected across national boundaries by transportation, communication, financial and economic ties to similar other city-regions across the word, constituting a new, post-national geography: “Between a geo-economy that is networking itself on a planetary scale and a geo-politics that, for better or worse, goes on reifying the territorial principle, the contrasts are accentuating and will go on doing so. What is at stake here is much more than the now classical tension of the ‘relationship between multinationals and nation-states’. We are talking here about the manner we visualize territories and their connection with wealth production that is in question – not to mention, of course, of how we experience the production of meaning and order”.

These new types of regions are centered around one or a set of cities that constitute the key economic hubs and that power the entire region’s economic development and cultural creativity. They are developing in an organic, dynamic manner that is shaped but not limited by historical, cultural, and geographic boundaries. In Europe, the Trinational Metropolitan Region of the Upper Rhine straddling the borders of France, Germany and Switzerland, the neighboring Arge Alp (Alpine Cooperation Community) comprising the alpine regions of Germany, Switzerland, Austria, and Italy, and the Channel Arc Manche Project attempting to bring together the French and British regions on both sides of the Channel are good examples of variable geo-political structures emerging in different shapes and institutional structures, from the grassroots up. In North America, the Pacific North-West Economic Region and the Detroit-Windsor urban agglomeration area spanning the borders of Canada and the USA fulfill similar roles as their European counterparts.

Even when they are located entirely within one country, like the British Manchester-Leeds-Liverpool centered “Northern Powerhouse” Area projected by the current British government, the potential Glasgow-Edinburg city region recently touted in Scotland, as well as the already functioning Rhine-Ruhr region in Germany, the Randstad region in Holland, Canada’s Toronto-anchored Golden Horseshoe, and the US Texas Triangle comprising Houston, Dallas, Austin, and San Antonio are excellent illustrations how cities and their hinterlands can develop as socio-economic units and platforms of international trade and communications as well as of technological innovation and employment. These regions also constitute our major innovation and job-creation hubs, the drivers of economic growth and of prosperity for the “creative class” that increasingly chooses them as their places of work and homes for their families. They are the classic examples of the real human geography of our continent, emerging in a ground-up process of socio-economic development.

Yet whilst “these city-regions are coming to function as the basic motors of the global economy” our political institutions lag far behind such variable geometry attempts to reconfigure geographic spaces in new ways, capable of simultaneously bringing about economic growth, social cohesion, and environmental sustainability. Still rooted in archaic 19th and 20th century political institutions and parties that have become self-perpetuating despite their increasing inability to deal effectively, legitimately, and in a timely manner with the challenges they face, they simply are unable and unwilling to take full advantage of the synergies of financial, human, and natural resources at their disposal.