This logic must be extended to the European level of government if the new system is to be effective. We live in a Connectivity Era where people, ideas, information, capital interact and move in ways unthinkable 60 years ago, when the Treaty of Rome was signed, or 40 years ago, when the UK joined the EEC, or even 25 years ago, when the first EU Parliament elections were held. The EU parliament must become a real parliament, with legitimate pan-European parties, representing the interests of all EU citizens, with a legitimate EU government, accountable to its citizens. It must be capable to make binding and effective decisions in those spheres of competence we decide to assign to it, and not exceed its jurisdiction. 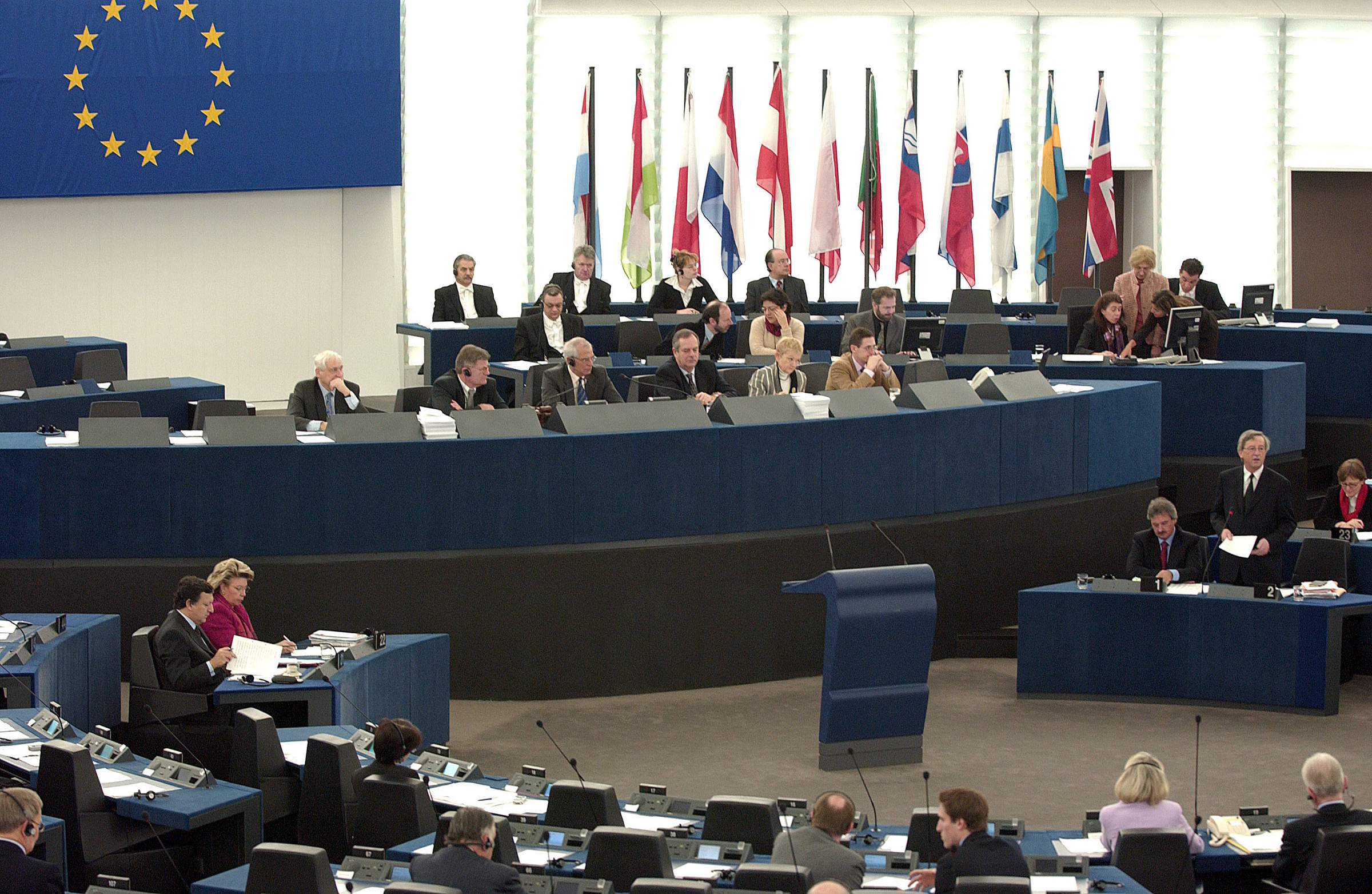