The real issue of the BREXIT Referendum must be spelled out in clear and compelling terms that can be communicated directly and effectively to all British voters. It cannot become an obtuse concatenation of complex facts and figures about cheaper grocery bills, higher City revenues, waiting periods for access to social benefits, and financial and immigration “emergency breaks”.

Instead, it must confront directly what Team Cameron aims to accomplish implicitly with his “reforms” and what the Tory Eurosceptics and Nigel Farage and the UKIP are saying explicitly: a re-concentration of all political, economic, military and cultural power in one point – London, in the hands of the same self-selected group: the primarily Oxbridge-educated, high-income earners who play musical chairs between the House of Commons of Westminster Palace and the posh corner offices of unaccountable global banks’ and various other financial and services institutions’ City headquarters.

These élites who believe that the rules applies only to others, not to them, who think that as “masters of the universe” they can change laws to suit their interests rather than structure their objectives to conform to existing laws – they are running scared. 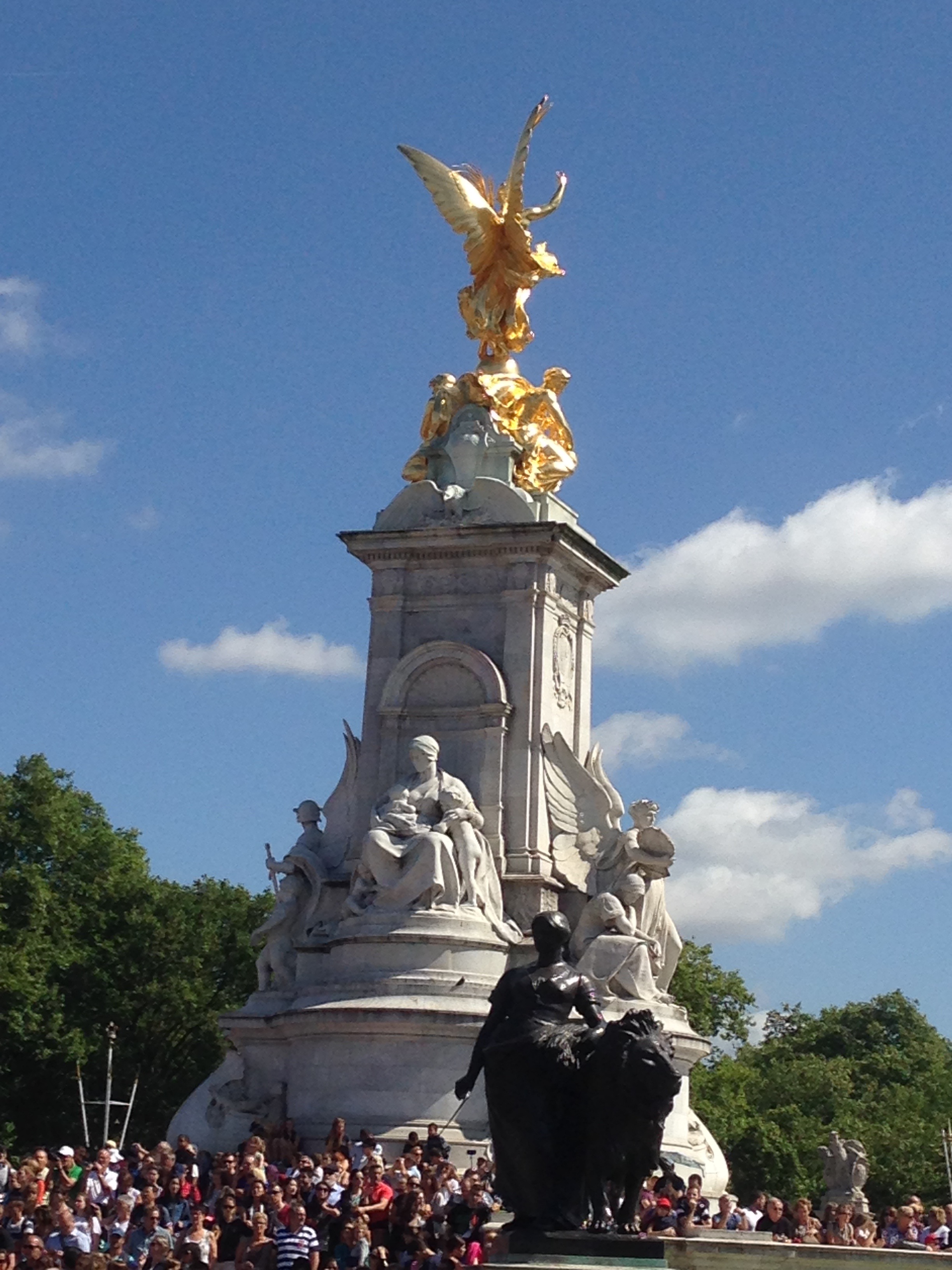 They are afraid that this unique point of access to power, privilege, and perks in the United Kingdom – embodied in the notion of Parliamentary sovereignty, located in the Palace of Westminster, and backed by the riches of the City of London, that they alone control is about to be dismantled by the consolidation of a multi-level governance system that would transform this dominant access point to the levers of government in just one of many other similar access points, situated in a ecosystem of variable geometries – above at the EU and NATO levels, below at the level oft the UK’s constituent nations as well as its cities and localities, and in parallel at similar levels in other EU and NATO countries. Each of these nodes would be accessible, democratic, efficient and accountable to the British electorate on a continuous and direct basis – not in spasmodic and indirect basis, like today.

To achieve this transition from a system of centralised government giving unaccountable élites unquestioned and unquestionable power over us for the entire five-year period comprised between national elections, to one that puts individual citizens and their needs and wants at the heart of its operations, we need to rely on four truly British values:

By replacing the negative FUD (fear, uncertainty, and doubt) strategy employed by both the “Leave” and Team Cameron-led “Stay In” campaign with an optimistic, positive, forward-looking one based on the STUD values outlined above, we can re-cast and re-define the BREXIT campaign along an entirely new line of battle: the unaccountable and arrogant London élites” FUD operations versus the British voters’ and their civil society’s STUD strategy of Strength, Truth, Unity, and Democracy.

Recasting the BREXIT Referendum along these lines is the first critical step in re-claiming this vote for ourselves and transforming it into a positive engine for our future development as individuals, communities, and nations.