On the Outside looking In…

We simply do not know exactly what the impact would be since no country has yet left the EU and gone through a process of disentanglement from its institutions. It is however beyond doubt and acknowledged even by the proponents of the ‘leave’ option that an extended period of doubt, uncertainty, and retrenchment on both British and EU sides would be brought about by a ‘leave’ vote in the Brexit referendum. Such an environment would greatly put at risk our commercial ties with the continent in both goods and services, our ability to move and live freely on the territory of our 27 European partners, as well as on attractiveness of Britain as a whole and of the city of London in particular to non-EU private and public investors as their preferred entrance point to a market of 500 million people.

All our European partners have made it clear on February 19, 2016 when they reluctantly agreed to accede to David Cameron's demands for a renegotiated status of the UK in the EU that should the UK vote to leave the European Union no renegotiation of its status would take place. This means that the default position of the UK with respect to the EU would be that of an entirely non-EU WTO member state that would be looking completely from the outside in and would have no special access to the EU’s single market and no influence whatsoever over its procedural and substantive decisions and rules. 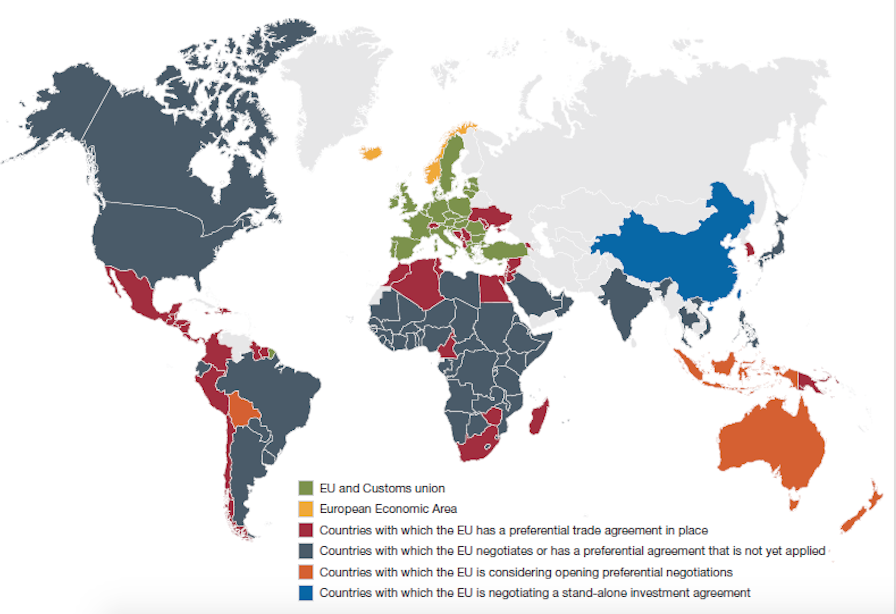