Stronger United Ltd is a non-profit company incorporated in England & Wales under company registration #9948239 and whose registered address is at 1A Empire Buildings, Crayford, Dartford, DA1 4JJ.

To view our Certificate of Incorporation please click here.

Become an SU member by donating 5.00 pounds to SU via Paypal, purchasing our 'Britain Beyond Brexit' book, or purchasing any item from our Accessories Store.

You will shape our policies, participate in our activities and take part on the December 19-21 Coventry Stronger United National Conference.

By helping us build "A Stronger United Kingdom in a United Europe" we create "A Brighter Future Together"!

The success of our "Stronger United" campaign largely depends on whether we can raise the funds necessary to set up, manage, and expand our orgnisational and communications structure throughout the United Kingdom - and beyond.

Even the smallest individual contribution will make a truly important difference. As Robert F. Kennedy once said:

Few will have the greatness to bend history itself, but each of us can work to change a small portion of events. It is from numberless diverse acts of courage and belief that human history is shaped. Each time a man stands up for an ideal, or acts to improve the lot of others, or strikes out against injustice, he sends forth a tiny ripple of hope, and crossing each other from a million different centers of energy and daring those ripples build a current which can sweep down the mightiest walls of oppression and resistance.

Our donations are handled in a safe and secure manner by Paypal. We aim to encourage small donations by a large number of supporters by fixing each individual donation to five (5) pounds (GBP).

Please do visit our store to purchase our accessories, by clicking on the link at the top of the page.

Thank you all for your important support and contribution to our cause. 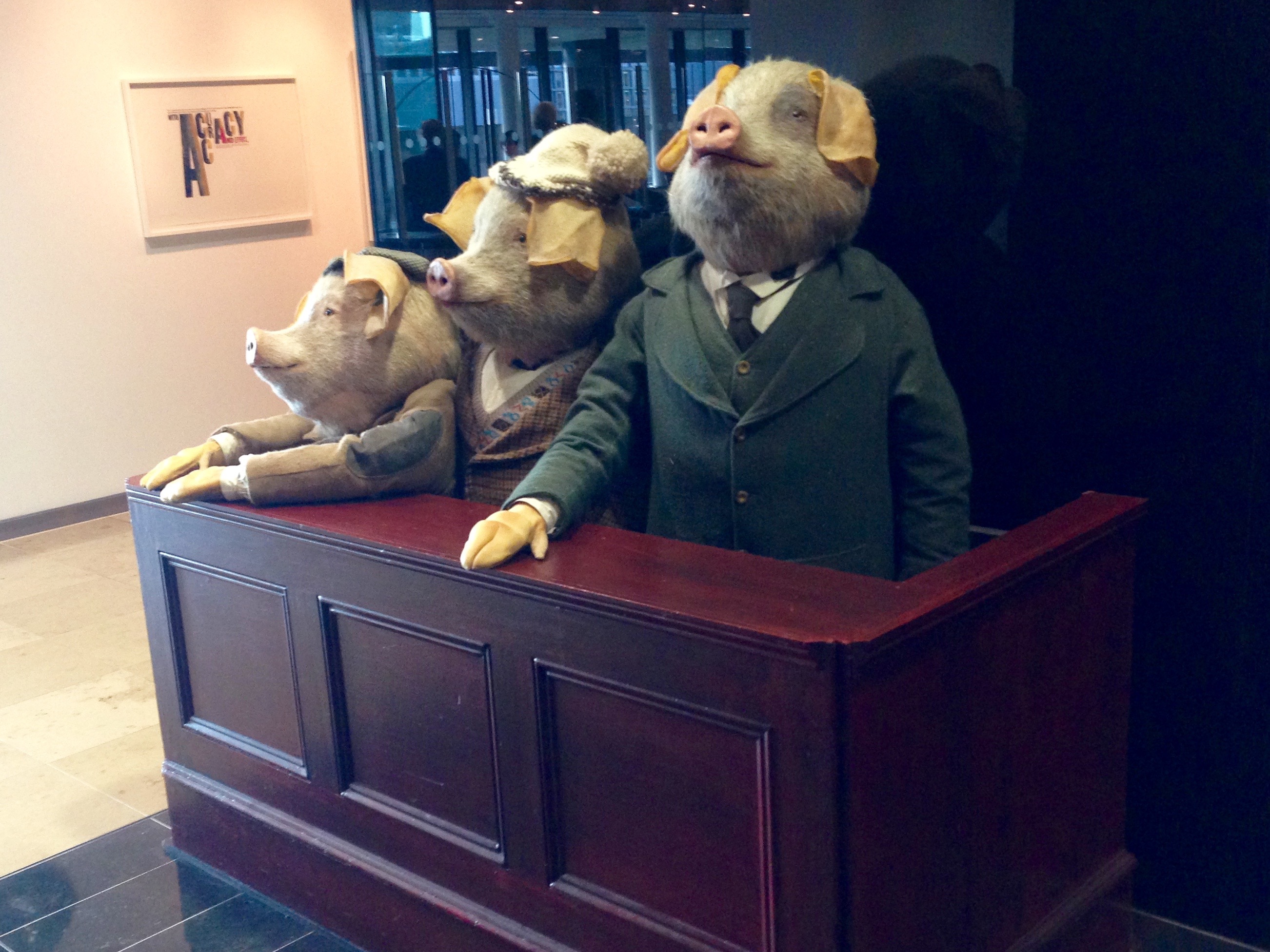 Thank you for your support and assistance. We will keep you informed on how we spend every penny donated to us, in an open, transparent, accountable manner.

By contributing to our "Stronger United" campaign, you too will send forth your own ripple of hope that will join countless others and so, together, we will truly change our communities, our countries, our continent, and our world.

Our Establishment opponents - the supporters of the "NO" campaign, as well as Prime Minister David Cameron's "YES" campaign whose aim is to re-claim your votes for Europe as a sign of support for his regressive reforms proposals - dispose over virtually unlimited financial resources: from big businesses, major political parties, even your own taxes. They will spend these funds to distort the democratic basis of this referendum process by swamping you with an avalanche of misinformation, advertisements, and real and virtual events.  They will do their outmost to persuade you either that "NO" to the EU means "YES" to the UK, or that a "YES" to the EU also means "YES" to the Tory Government's self-serving, ill thought-out, and unrealistic agenda for weakening the European Project and shoring up its own members' positions, powers, and privileges.

"Give us the tools, and we will do the job!" asked Winston Churchill of his friend, Franklin Delano Roosevelt, President of the United States, at the darkest hour of the Second World War, when Britain stood virtually alone against the tide of barbarism and darkness that was sweeping then across virtually all of Europe. Today, technology, media, communications, and transportations networks already provide us with the tools we need to activate the forces of a free and dynamic civil society made up of millions of citizens like us, who can take their futures into their own hands and chart their own course and their own destinies. With your help, with your contributions, we will be able to access, shape, and deploy these tools to their maximum effect, so that together, we may stand up both to those who want us to abandon our fellow European citizens just as their predecessors did in the 1930s, and to those who wish us to remain in the EU only if they alone can continue to monopolise the power to make decisions about our futures, on our behalf. With your help, together, we all can win this battle and truly achieve "A Stronger United Kingdom in a United Europe". 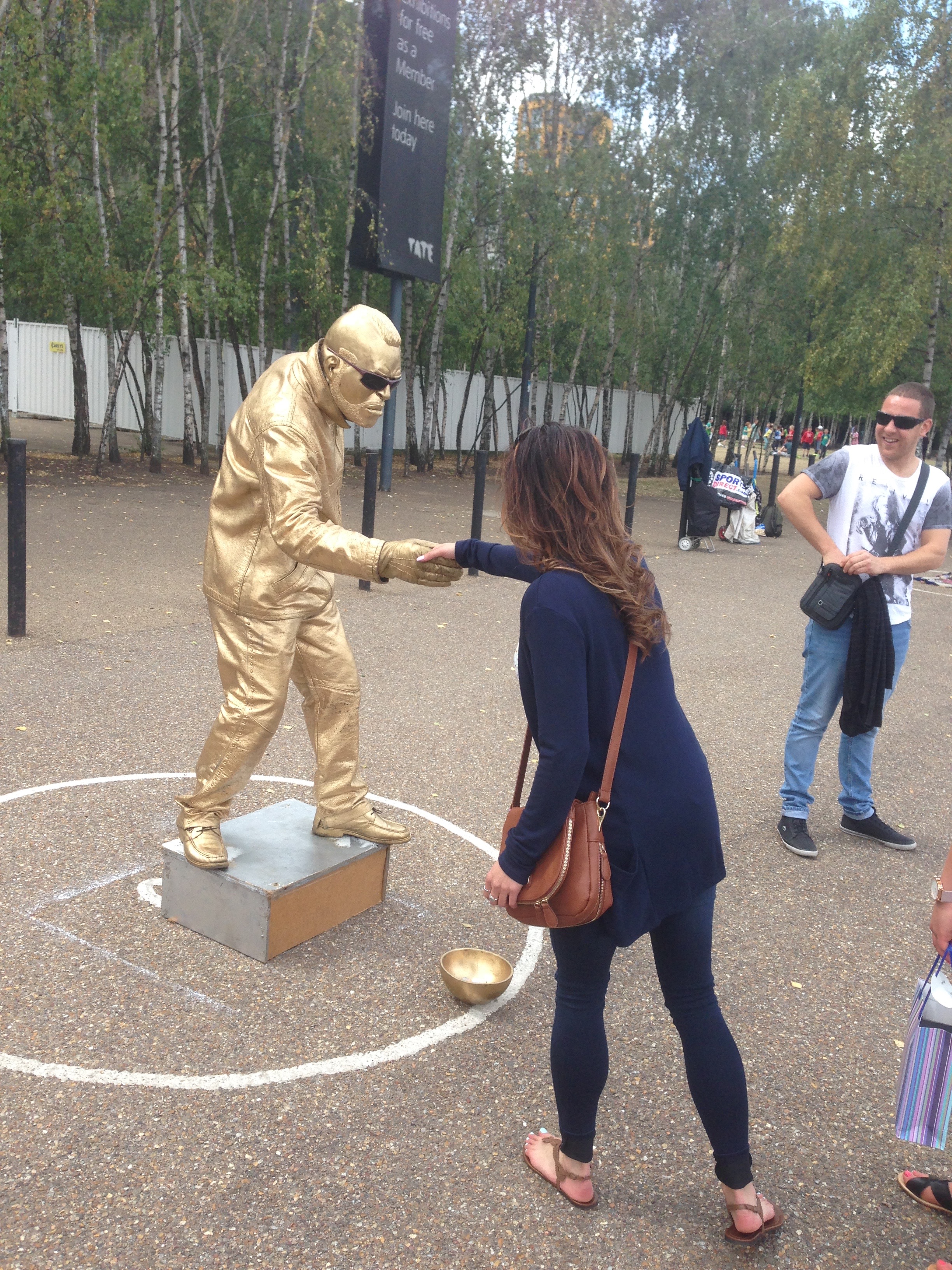