The University of Kurdistan at Hewler (UKH) is the leading post-secondary educational institution in the Kurdistan Region of Iraq. Inspired by the British universities system, it has adopted UK pedagogic and assessment standards, and has developed ties with a number of UK academics and universities.

In May 2015, UKH held one of the first international conferences organised in Iraq, on the theme of "Iraqi Kurdistan and the Reshaping of the Middle East". The conference was well-attended by academics, politicians, and researchers from across the region and the world, and made an important contribution to the KRI's own debate on whether it should seek independence from Iraq.

SU's Founder, Alex Olteanu, participated at this conference in Erbil, a city where he had lived and taught previously, from 2012-2013. His paper was well received and generated a lot of interest. It can now be found as a Postscript in his upcoming book, "Stronger United:A Stronger United Kingdom in a United Europe - How to Win the BREXIT Battle and What To Do the Day After".

Erbil is now the Main Hub of SU's Greater Middle East operations, in no small measure do to UKH's presence in this city. 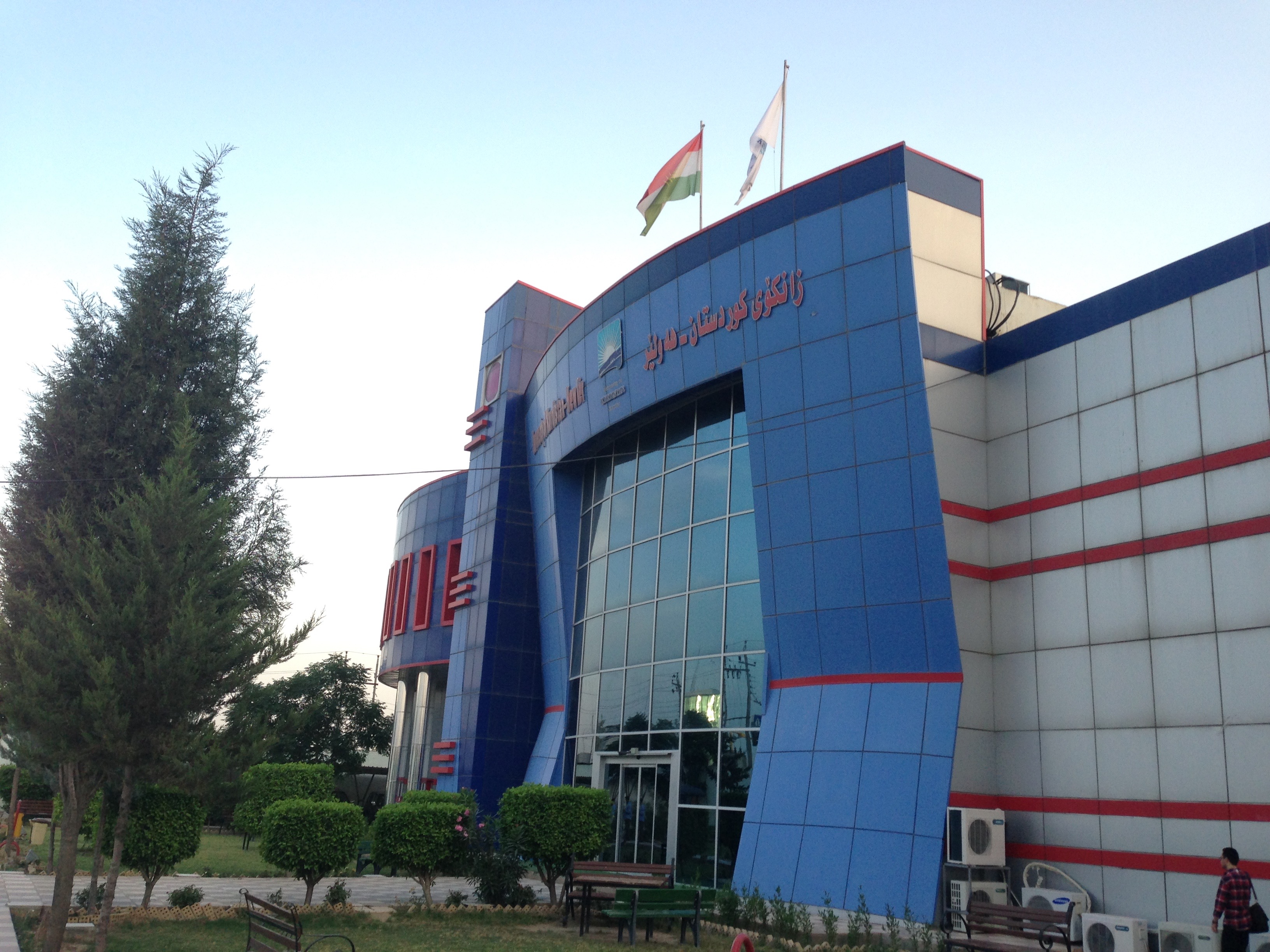