Democracy - From Personalities to Issues: Focusing on the What - not the Who

Deepening and widening our democratic institutions and way of life is a process synonymous with the ups and downs of British history for the past fifteen hundred years. Since 1688, we are virtually the only European state to have done so peacefully, without violent revolutions, civil strife, dictatorships, and wars. This is a source of both special pride and unique responsibility for the United Kingdom and for all of us, its citizens, who have benefitted from the admittedly slow but relentless progress of our institutions towards what they are today – with both their great achievements and glaring deficiencies.

Institutions change and adapt depending on changes in the juridico-political ecosystem in which they evolve. As the UK joined the 6-member strong EEC and led the way in its transformation into an EU of 28 member states, our political and legal institutions evolved and adapted to those of the EU and of other member states. Today, a new and delicate process of mutual evaluation and consultation between legislative and judicial institutions across the European space have emerged, where political bodies are aware of and take into account the landmark decisions of national, European, and other member states’ courts, and fashion legislation capable of withstanding any judicial reviews; whilst judicial institutions are aware of national legislatures’ red lines and exercise their legislative powers in careful and circumspect manner so as not to see their decisions overturned by legislative acts. 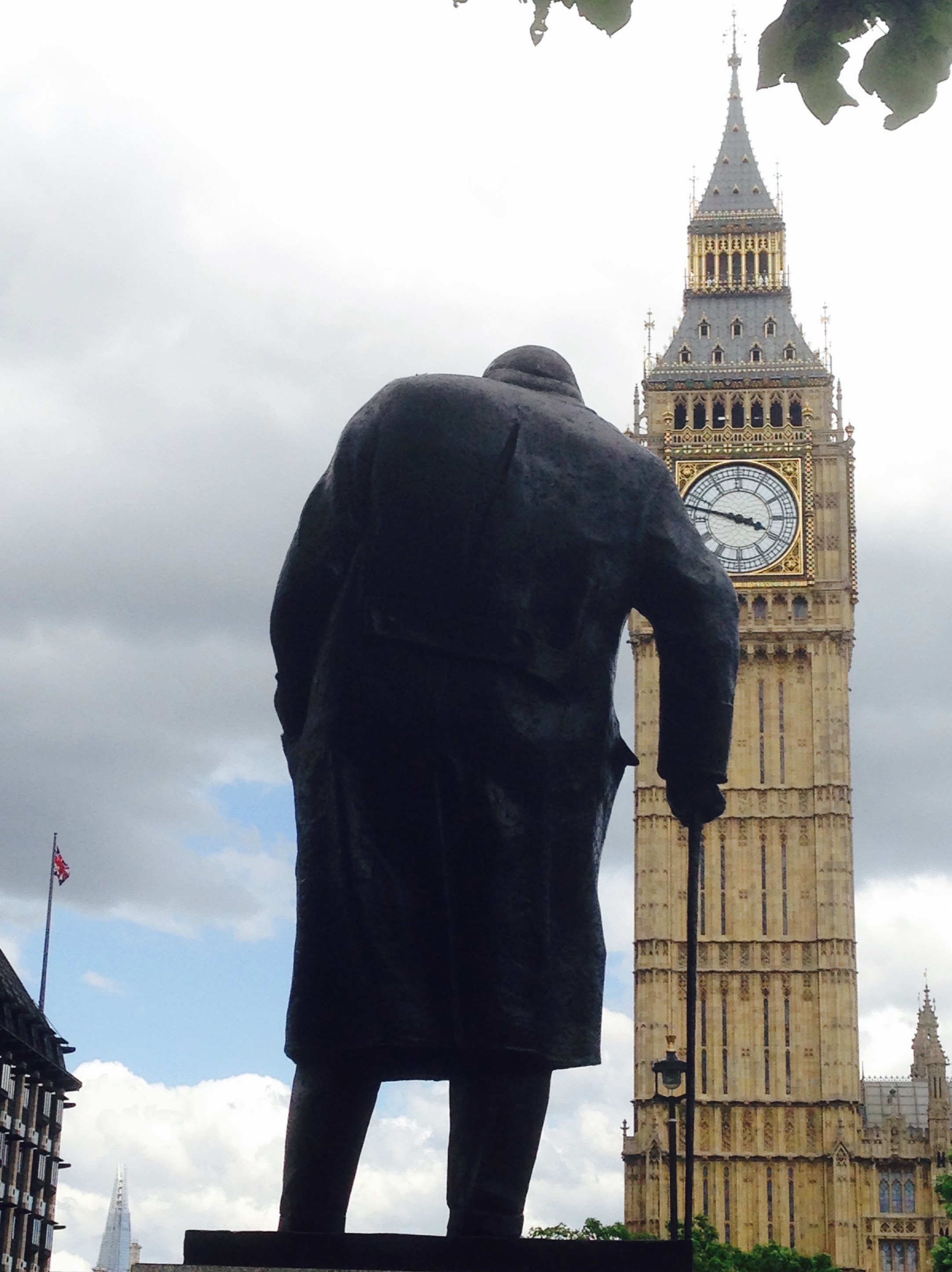 This “politicization of the judiciary” and ”judicialisation of politics” is part and parcel of the complex new democratic system of governance that is currently emerging in the European Union. Its defining, fundamental feature is that no single body is “sovereign” in Diceyan terms, but part of a constantly self-adapting, recalibrating, and transforming system of governance designed to resolve the challenges we face today as democratically and legitimately as possible by means of reflexive, feedback loops structured “conversations” between its various types of institutions situated at different horizontal and vertical levels of its varied European geometry.

This is the emerging system that both the “Leave” campaign and the Cameron-led “Stay In” campaign want to obliterate, as reflected in their demands of either “recuperating our full Sovereignty from Brussels”, or in the specific terms being now re-negotiated designed to minimise the external input of the juridico-political institutional environment within which the UK evolves today and to maximise the freedom of action of the one power access point entirely controlled by Prime Minister Cameron and his Tory Party: the House of Commons in the Palace of Westminster.

This obsessive focus with the source of the decision-making process as opposed to the decisions’ effectiveness and legitimacy goes entirely against the grain of British constitutional history since 1688 and denotes a desperate rear-guard action of those who wish to cling against all reason to their 19th century powers, perks, and privileges deep into the 21st century.

This is truly the heart of the real battle of the BREXIT Referendum; the apparent opposition between the “Leave” campaign and the Team Cameron-led “Stay In” campaign is nothing more than a diversionary tactic designed to distract voters from this truth and to ensure that the apparent choice given to the voters between staying or leaving the EU is in fact no choice at all. For a vote to stay in the EU that would legitimise Cameron’s “renegotiated membership terms” for the EU in the UK would differ only in degree rather than kind from the UKIP’s preferred “Leave” option.

It is therefore fundamental that we unmask this diversionary side show and ensure that the real issues and stakes of this referendum are presented fairly, honestly, and straight to the British voters: