C. Alexander Olteanu is the President and Chief UK / EU Coordinator of the "Stronger United" Movement.

Alex is also Founder and President of CRÆDO – a non-profit international organization aiming to be the first global grass-roots movement whose primary goal is to have a significant impact on the local, national and international challenges we face today. CRÆDO welcomes individuals, corporations and non-profit organizations to become actively involved in a unique experiment attempting to re-imagine the notions of democracy, prosperity and diversity for the 21. Century by means of six fundamental IDEALS: Innovation, Debate, E-communication, Active Participation, Learning, and Soul Force.

In 2013,after spending one year in Kurdistan, Iraq, Alex founded the Antiochia Scholarships Trust, to assist young people from the Middle East to pursue their university studies in Canada.

Alex has been active in the legal profession in both the UK and Canada for the past 25 years. After working as Director of International Operations for a Toronto immigration law firm he moved to Vancouver where he appeared regularly as Political Commentator on Channel M – British Columbia’s Multicultural Channel and taught business management courses for undergraduate and MBA students at various local colleges and universities.

Alex recently spent one year in Erbil, Kurdistan, Iraq, as a business instructor and consultant, and is now active in a number of international trade, international law and international education ventures. Holder of UK, Canadian, and Romanian citizenships, Alex now lives in London, UK, the Main Hub of the "Stronger United" Movement.

Alex Olteanu was born in Bucharest, Romania and lived in Algeria and Germany before immigrating to Canada. He is fluent in English, French, German, Spanish and Romanian. Alex studied Politics at Queen’s University, Kingston, Canada and the University of Glasgow, UK, and Law at McGill University, Montreal, Canada and the University of East London, UK. During his studies, Alex also enlisted in the Canadian Armed Forces (Reserves) and became a 2. Lieutenant. In 1989 Alex was chosen as Center Fellow of the Center for the Study of the Presidency, Washington DC, USA. 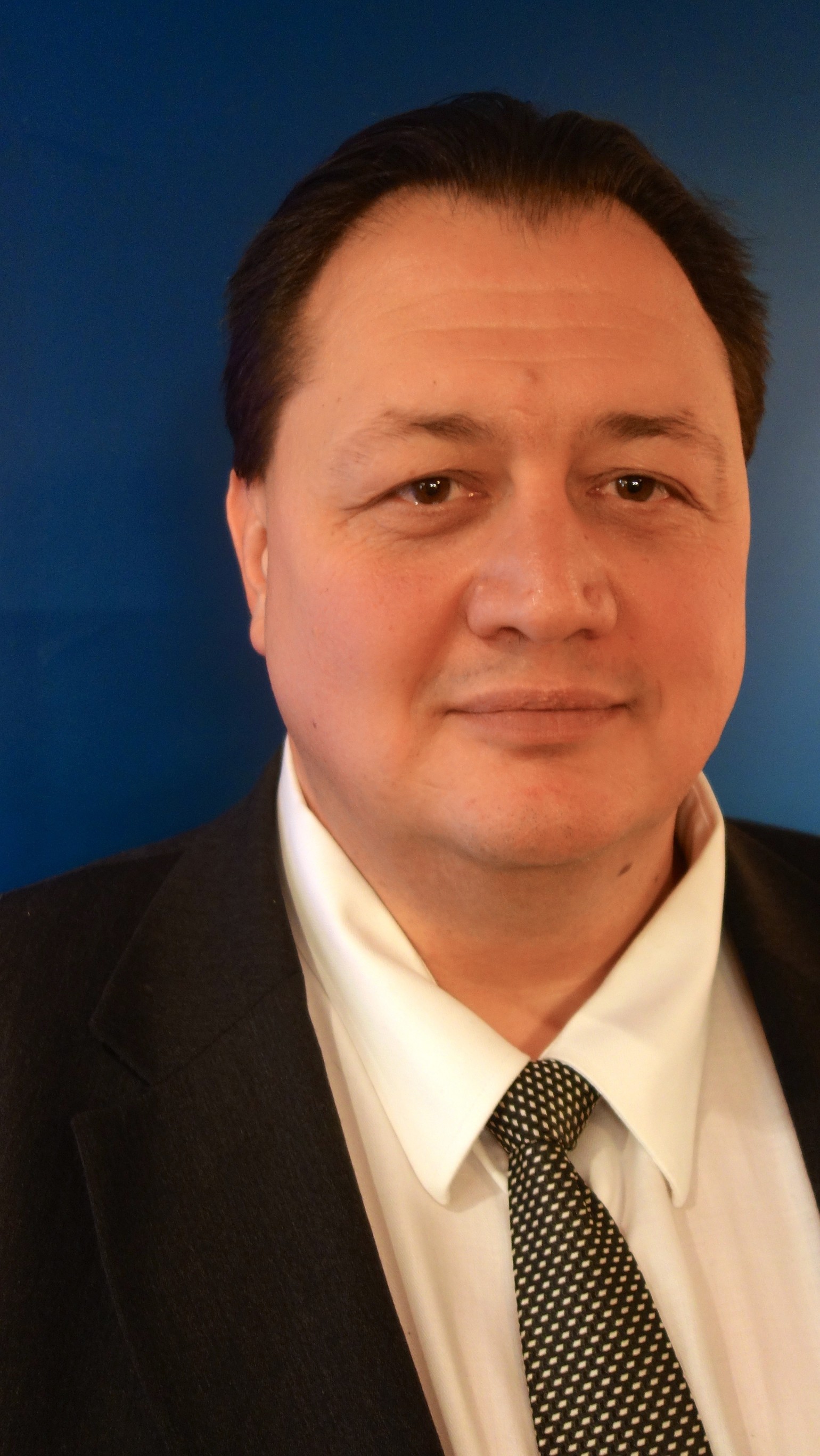