Truth - From artificial Astroturf to genuine Grassroots: Jumpstarting the Movement

The attempt of the “Leave” organisations and in particular of  the Arron Banks-funded Leave.EU and Grassroots Out to effectively subvert the democratic process of the BREXIT Referendum and to use its procedural structures against its substantive aims is particularly insidious and dangerous. By recasting themselves as the “apolitical voices of regular British citizens” rising up spontaneously against the London élites and the government in power today, they falsely take on the democratic mantle of anti-establishment protest, when they in actual fact intend to do the exact opposite.

We must unmask the deceitful tactic of a few millionaires who fund the marketing and product placement of an aggressively expanding pyramid scheme that is misselling the idea of democracy to the British public when they know full well that the only ones who will benefit from the UK’s departure from the EU and the reconcentration of all political, economic, military, and cultural powers in London are the élites at the very top who are funding and organising these “Astroturf” movements in the first place. We must now allow them to get away with this cynical and deceitful exercise in electoral manipulation and fraud, by unmasking their tactics and replacing them with ours: 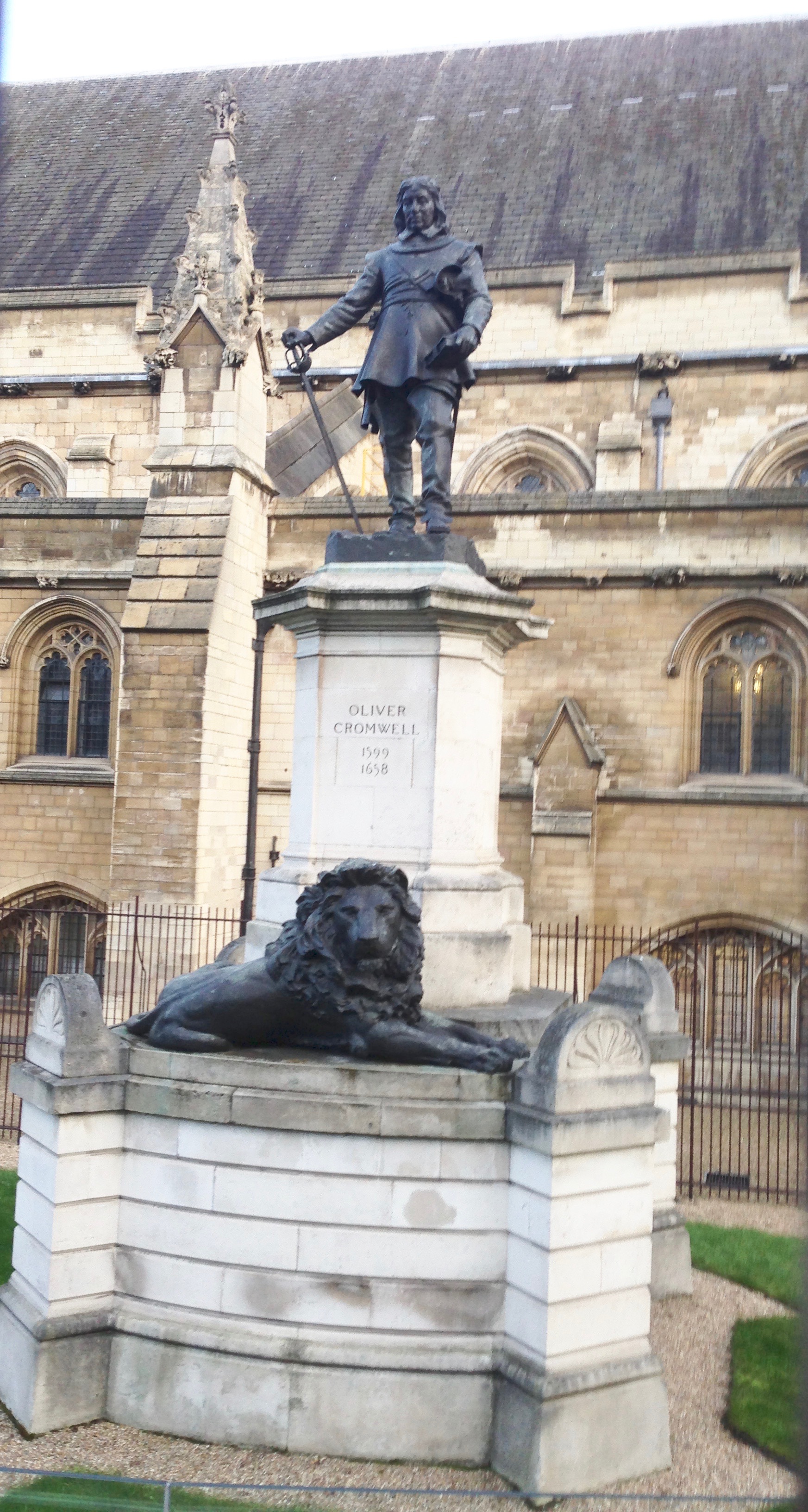