The BREXIT Referendum is above all a choice as to how we see our place in the world, how we envision our lives unfolding in a specific space and time.

The "British Only!" motto of the "NO" camp resolutely asserts the primacy of our nation-state and of our British identity to the exclusion of all other forms of territorial organisation and cultural belonging.

David Cameron and (most) of his government's slogan of "British First; Europeans only if necessary" is not that far off from this position: they are willing to concede that we need to "be part of Europe" and vote "YES", but only if they can continue to hold in their hands the reins of power and privilege to which they and their predecessors have become accustomed to for the past three centuries.

"Stronger United" adopts a radically different approach from both these positions. We see our place in the world as one of overlapping places and identities: we live in our neighbourhoods and cities first and foremost; but we also inhabit our countries of birth, the global regions we live in, and the world we all share. In the same way, we can be proud of our local culture, national identity, British citizenship, and European heritage. We need to combine these multiple spacial and cultural facets of who we truly are as individuals and as communities in more effective, more accountable, more democratic ways of governing ourselves.

This goal cannot possibly be achieved by concentrating power and privilege in the hands of one small, culturally-homogenous Oxbridge-educated elite, give it unlimited authority over us in-between elections held every four or five years, and let it decide whether or not we "belong" in Europe, when we should "be in"  and when we should "opt out". 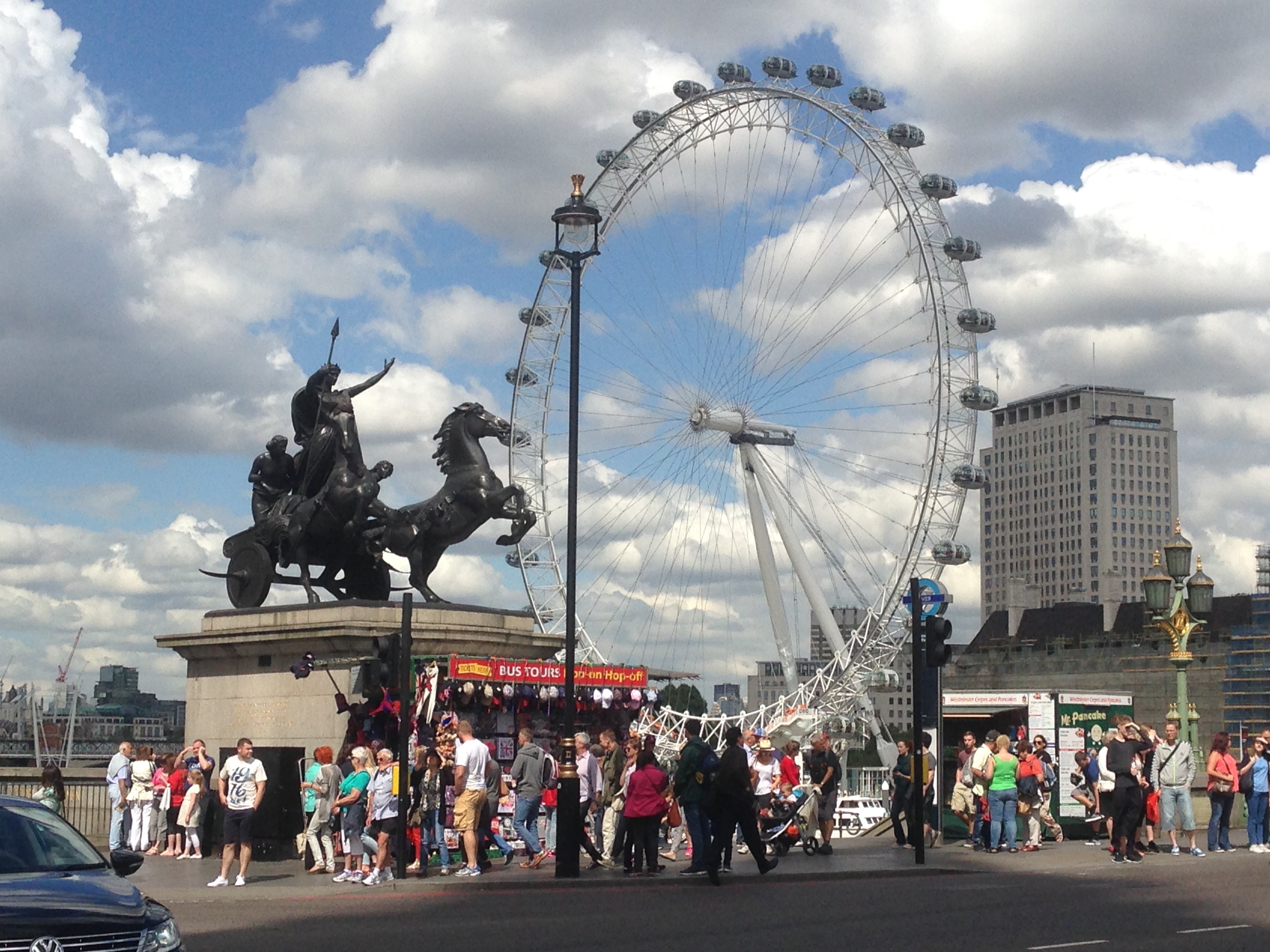 Solving the critical challenges we now face, in the twenty-first century, in our neighbourhoods, cities, countries, regions, and the world as a whole, requires us to replace the power over us given to a select few with the power to achieve common goals shared among all of us - wherever we may live and whatever our cultural upbringing may be.

"Active citizen participation in a truly democratic, accountable and effective multi-level system of governance": that is, in one sentence, SU's vision of our common future.